I mean, as long as we must be here – our emotional innards scraped raw and smooth like a pumpkin’s hollow – we might as well use it.

One of the times I miscarried early, I was alone on the floor, losing it, writhing in pain. Both of my dogs stood over me. The one, the small one, the Pisces Moon, concerned and tending me, the other, staring at me, her will and force telling me to get the fuck up.

I didn’t read Wuthering Heights until my late 20s which was like reading under a spotlight just turned on, angels trying to teach me something, pushing my head closer to the page, saying ‘learn.’ Wuthering Heights should never feel autobiographical, and, one should never have to consider the cost, decades later, a cautionary tale you arrived at too late to heed. What was dropped in the process of faith and karma, twinning and isolation, toxicity.

This protracted Scorpio season due to Venus’ retrograde through, then Mercury, now the Sun, has stretched our emotional excavation past a short season into an extended exhumation. Denying the work would only leave us lingering in ignorance later, less transformed, less faceted than we might shape ourselves now. That doesn’t mean it’s emotionally without cost. Excavating in the dark means we’re residing there, feeling our way versus seeing any dangers. We need to go back for everything we forgot, pick it up, or at least gather it so that no one else can have it without our consciously sharing. 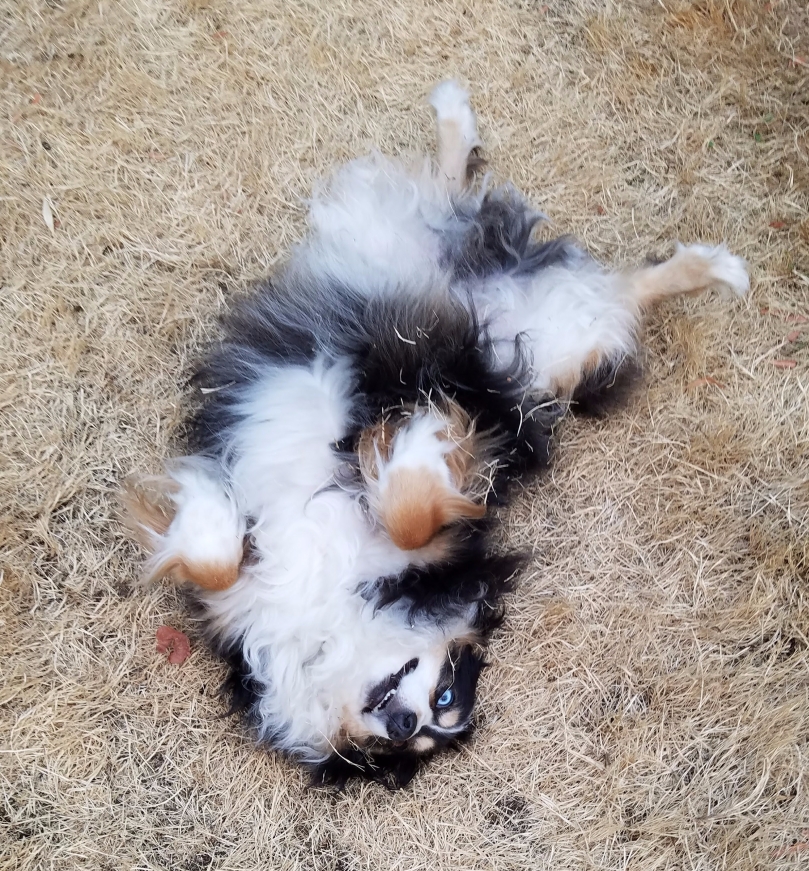 this sweetest boy, thriving and…

END_OF_DOCUMENT_TOKEN_TO_BE_REPLACED

SJMick is on air playing my request (black marble – a great design), and I’m missing these two. It’s a good time to cite the triad. 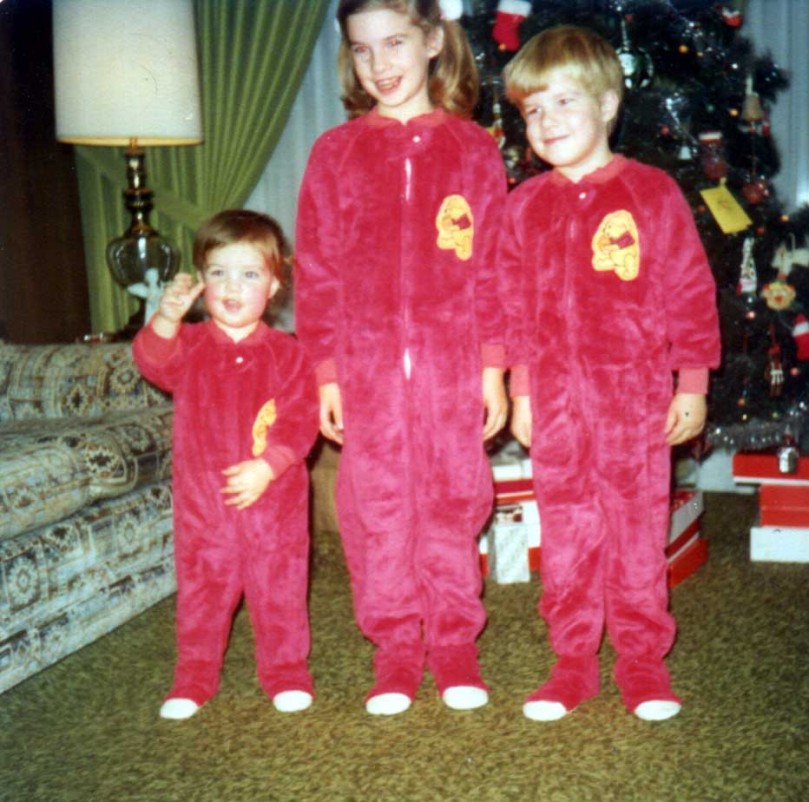 A great goodness, these three in a room. The last we were together was the 68-year supermoon, gathered in the desert.

END_OF_DOCUMENT_TOKEN_TO_BE_REPLACED

Obviously this is a primary coping tool: digging in with this most amazingly tender, funny, remarkable, and clever child. It’s the most fundamental place for me to go — to be in his world whether reading together or using chalk or exploring outside. It’s where I can feel certain that he is safe and thriving and well, versus the worry, preoccupation, and internal vigilance when we are apart. He’s an anchor that keeps me grounded. In turn I pray that I meet all of his needs, as he encounters them.