Reviewing everything I wrote this summer, it was pretty much just chaining fears about global warming, nuclear war, putting my child through change, and extreme weather. Here’s one in not its worst state.

I’m so grateful for the grey, cool, desperately needed rain. I’m already full-on with making squash and mushroom stews, thick soups, and warm breads. Give me wool, coffee, herbal tea, and excuses to hang out and read, and I’m good for half a year.

And in the past couple months, 3 people have asked me to give them tarot readings. 😍 I haven’t been brave enough to do it yet, but I’m gonna. Because everyone deserves a little extra guidance from the ether now and then. 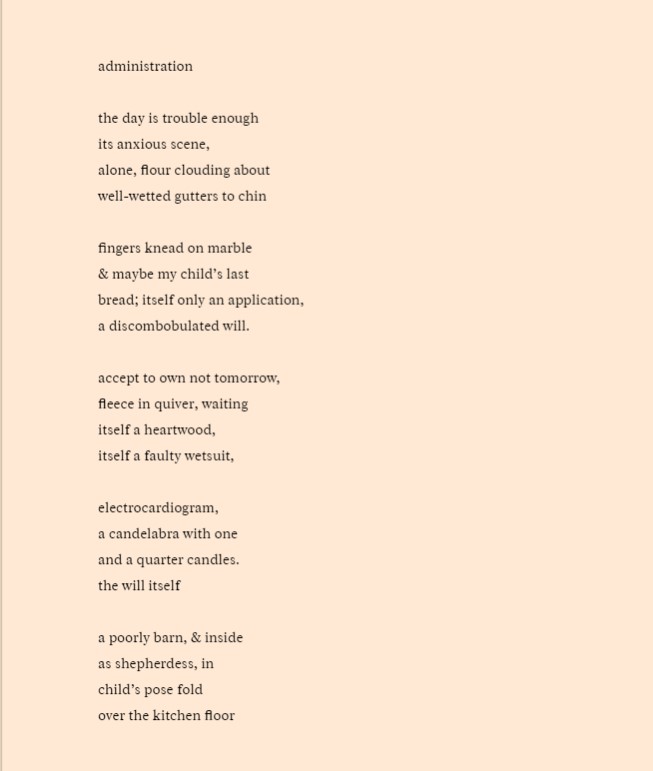 Earlier this year, for a number of months, I felt like I had chrysanthemums in my hands. It was an odd, sudden sensation one day, both palms full, each with the soft weight of a chrysanthemum in the middle.

Sometimes I loved that they were energetically there, and some days I felt frustrated because I couldn’t understand what they were supposed to mean. Sometimes I would try to shake the sensation from my hands, but they just remained. They felt like being around people who know a lovely surprise that’s coming to you, but it hasn’t arrived yet.

I drafted notes for a poem about it, looked up chrysanthemum meanings, researched what it could possibly mean to energetically feel like you have chrysanthemums unfolding from your palms, and then then slowly, the sensation dissipated.

But today, in a florist shop there they were, my chrysanthemums. Or ones that looked like them. I chanced upon them on a day of my son asking if it was snowing, and having to say no, it’s ashes. He asked, from what. I said, Well, …everything. And then explained that sometimes things have to burn entirely to be renewed.

I can’t take pictures of each one in each of my palms, because I can’t hold the camera and the flowers at the same time.

A bad thing: A strange, extreme outbreak of house flies?! Eclipse energy? Last gasp of a very old, detrimental belief, symbolized? Who knows! But I killed between 70 and 100 in 3 days. I love having superior reflexes; If I were rolled on a stat sheet, I’d have a 19 dexterity (there is that one time on the shuffleboard court…), but only probably like a 7 physical strength so good thing they weren’t flying bears (leave me alone… I’ve been listening to a lot of Critical Role podcast). The pest man could find no reason for them at all. He just foam-sprayed some cracks around the foundation and said good luck. Of course, they seem gone now, after basically a horror film for 3 days.

A good thing: When I sent out a rash of 10 manuscripts earlier in the year, I did so with the hope that at least 2 would come back with a non-form rejection of: “We passed on this, but all really liked it and it went far. Please try us again.” And they did! And even getting that far is really hard! Imagine what would happen if I could really spend time writing and reading! How exciting.

The wildfires grow so that by the end of the day, breathing is difficult. I bolster my lungs. All light is rubbed-raw pink, or beige tinged, like the walls of a smoker’s home. Just ashes falling now.

Dreams and sleep and information have all been wild around this last eclipse. A few nights ago I had an epiphany while watching The West Wing (leave me alone, I’ve never seen it and it was Adam Arkin episode). It was a tremendous shift, posing as a smooth one, like simply rounding a corner in a familiar neighborhood or like stumbling upon an overgrown formal garden and its right amount of concept, and juxtaposed feral growth.

Before sleep I tug at my red grounding to the earth, making sure, clear blocks that look like burnt bricks, comb my green of white threads, frown at my weak yellow; not canary or goldenrod, more a thinned butter. But marvel at the saturated prussian blue, the plum-black purple.

A few weeks ago, in a not-yet-sleep-but-not-still-awake was shown: my own hand pulling a heavy brass knob closed behind me; a thick door closing off the before. My baby on my hip, my dogs at my feet in a new, lit, white and pink, all warm, calm, and possible. A relief and a *finally,* and the space expanding for us to walk in and be now… just this gratefulness, and relief. And promise.

Yesterday, a passing, but somehow it feels like a gift. This is just something else he crafted to share. If I think of Ashbery, all I think of is: permission. His work grants permission. Or at least, it has always granted me permission where I have otherwise not been able to find it. All personal space, and all clouding out, and filling in.